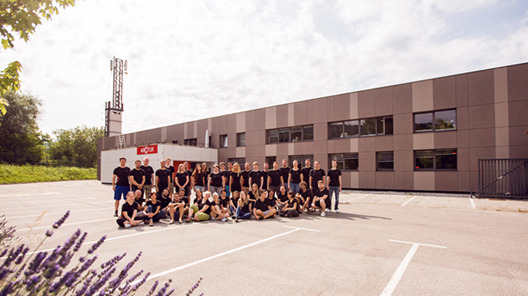 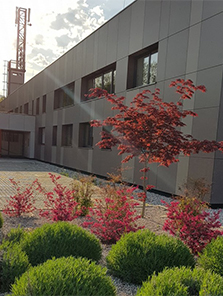 Arctur received two awards – a silver and a bronze medal – as a recognition for efforts in the field of industrial innovations in 2007. Medals, awarded by Chamber of Commerce of Slovenia, are intended as acknowledgement for development of two innovative IT solutions, concluded in 2007, namely e-Gradbišče and DiDom.

Marko Kobal and Matjaž Furlan, project managers of the development of both innovations, received the medals from Andrej Vizjak, Minister of Economics, during a ceremony on 13th Bussines Meeting of Primorska Region. 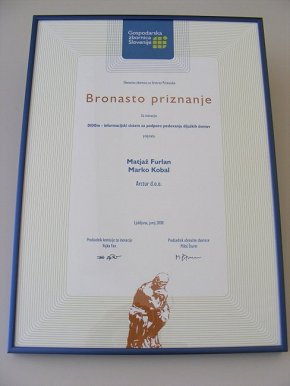 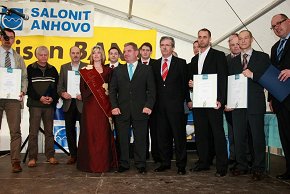 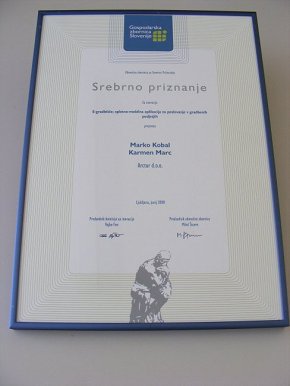 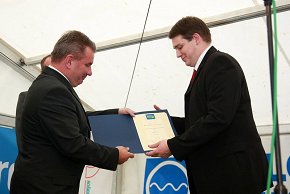 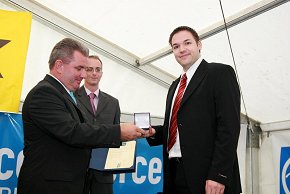 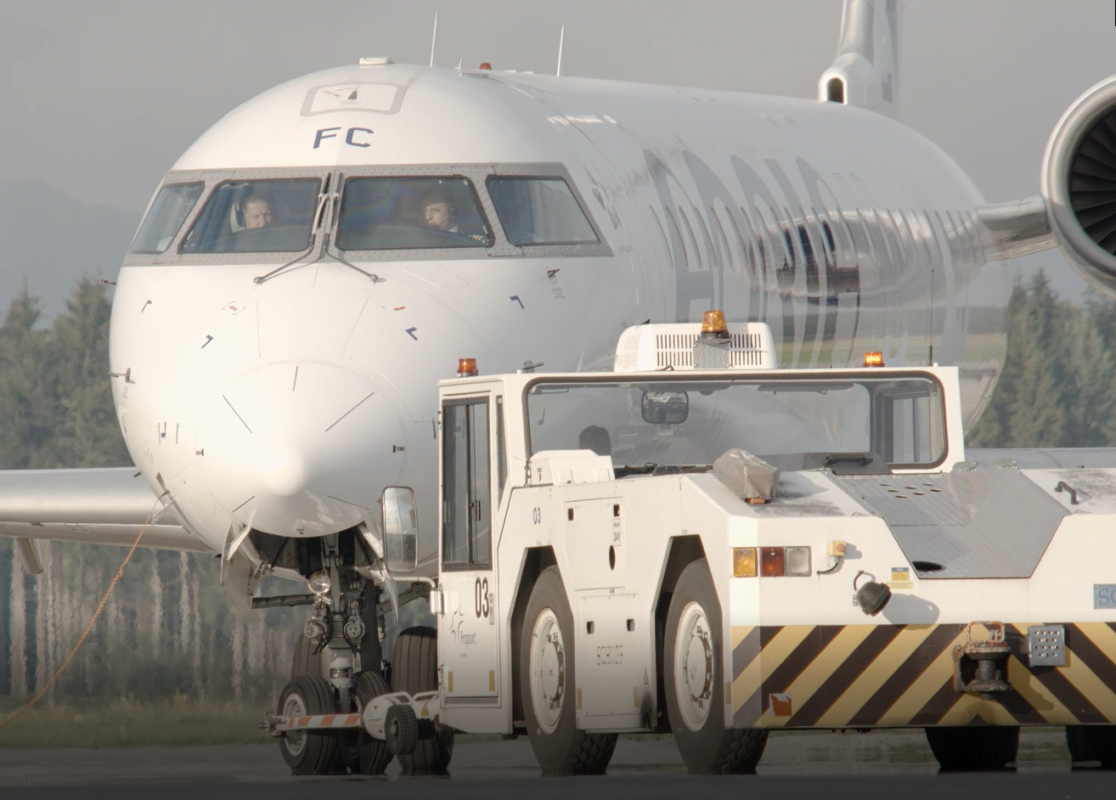 Important upgrade of Ljubljana Airport security, but also a big achievement for us - we have successfully equipped the airport with uniquely tailored system of AISense gamma-ray portal monitors.... read more