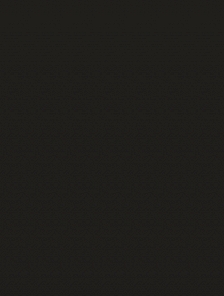 Starting in August, Arctur’s Heritage+ team is beginning with three new exciting challenges – to present the cultural heritage of winemaking and monastic gardens in Podčetrtek region, rich archeological history of Most na Soči, and turbulent castle life at Zeleni Kras.

Arctur has been successful at three calls for tenders for digital innovation of cultural heritage, all co-financed by the Ministry of Economic Development and Technology with the vision to establish Slovenia as a leading European country with regard to digitally enriched experiences of cultural heritage.

Most na Soči in Soča Valley lies at an important route connecting south with north and east with west and has thus a diverse history. Prehistoric settlement ranks among the most distinguished sites of its type in the world. Large Early Iron Age Hallstatt settlement, now presented in Archaeological Museum, and a Roman settlement are among the most outstanding ones. In a project of Soča Valley Tourist Board, the aim is to 3D digitize the foundations and digitally 3D reconstruct the Hallstatt and Roman house, as well as to 3D digitally reconstruct the deep gorge at the confluence of Soča and Idrijca river, nowadays flooded by the picturesque (artificial) lake. New 3D materials will be combined with existing archive photos and documentation and presented through a web application that will function as a self-guided tour or supplement guided tour of rich archeological history.

At Zeleni Kras, work will take us to castles, keeps and manors on trade routes between Ljubljana Basin and the seaside. Together with RRA Zeleni Kras we will explore and present the rich histories of gothic Ravbar’s Tower, Renaissance Prem Castle, 17th-century Rovne manor and the Predjama Treasure, as well as the sinkholes of intermittent Cerknica Lake. Each of these cultural heritage units is unique on its own and full of rich histories – these will be interpreted using videos, holographic projections and web apps, helping visitors to get to know the turbulent castle life.

On the other part of Slovenia, in Podčetrtek, the village of Olimje with its monastery and one of Europe’s oldest apothecaries, as well as the knights’ and winemaking cellar Banovina Virštanj with a 120-year-old vine will be the third location of our endeavor. Turizem Podčetrtek, Bistrica ob Sotli in Kozje GIZ prepared a project that aims at interpreting the story of apothecary and winemaking through object recognition touch-screen tables and video mapping. A 5-star unique experience at Banovina Virštanj will engage visitors in wine-tasting and exploring vines and wines using digital means. 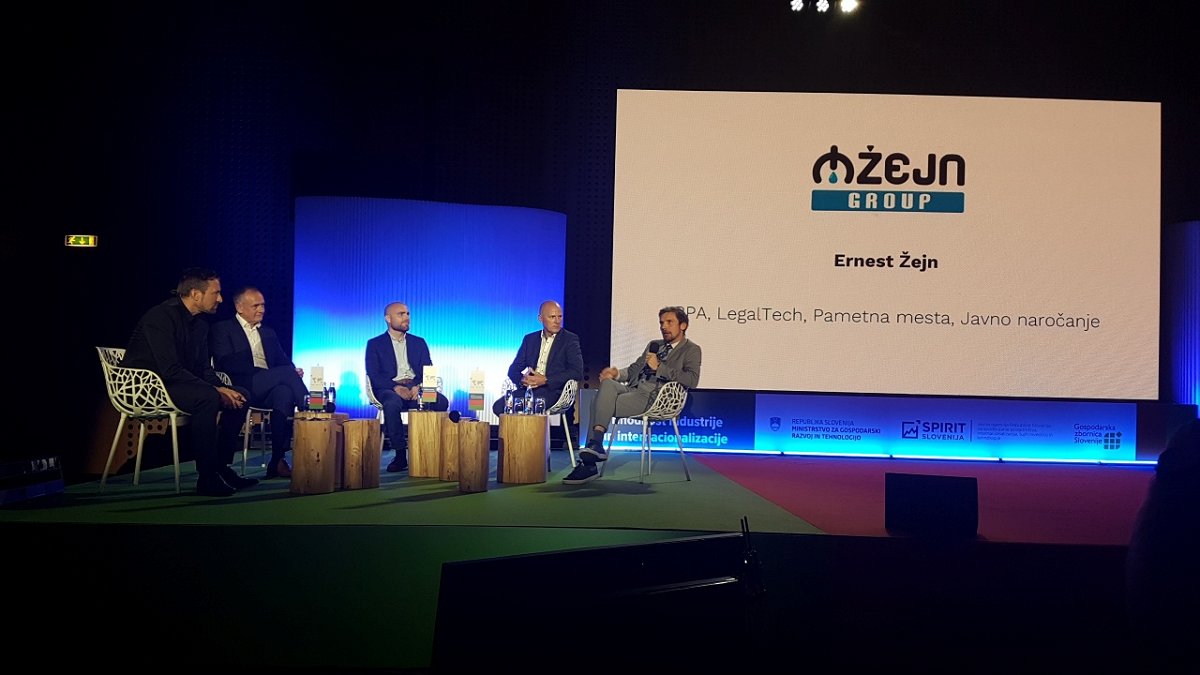 What challenges await the innovative industries of the future?

On the 2nd conference "Industry of the Future" the importance of introducing new technologies in the business, and connecting the economy and knowledge institutions, were discussed. ... read more